About Intellec Syrup and its Memory Enhancer benefits:

Intellect Tablets and Syrup contains potential herbs which are proven natural Nootropic and Neuron Activator that helps the brain to increase the cognitive function. This drug helps reduce the stress, anxiety, and mild to moderate depression.

Intellect increases blood circulation to the neurons which enhance the brain function. It also provides anti-oxidants to the brain to prevent damage to the neuronal cells by free-radicals.

Intellect Tablets and Syrup is used for the treatment of memory disorders, senile dementia, lack of concentration, and mild to moderate depression. Intellect can also be used in the treatment of:

Intellect Tablets and Syrup is also indicated for children in the treatment of disorders like anxiety neurosis, mild to moderate depression, lack of concentration, weak memory, hyperkinetism (a neurobiological disorder that occurs in the early childhood associated with hyperactivity and impulsivity), and bed wetting.

Intellec tablet and syrup is a combination of potent and powerful herbs, traditionally known for their nootropic, neuronutritive, neuroprotective and brain tissue rejuvenative properties. It is also an adaptogenic and possesses anti-stress, anxiolytic and anti-depressant properties. Intellec helps delay brain aging, helps in neuron regeneration and provides the brain with adequate blood circulation to enhance brain function

There are no reviews yet. 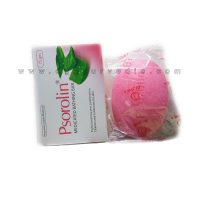 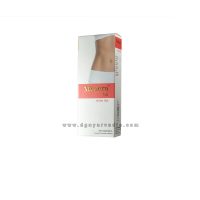 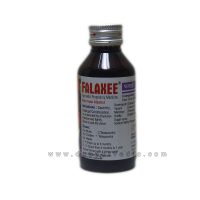 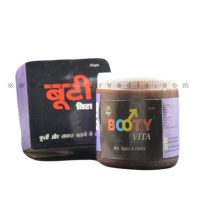 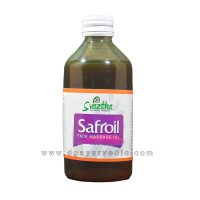